Egham has been documented in local history predating 666AD in one of the oldest records of the country initially as part of Chertsey Abbey known as ‘Ecga’s Ham’. Also appearing in the 1086 Domesday Book as ‘Egeham’ and around 1540 it became the property of the Crown.

The town of Egham has many associations with prestige and luxury being the spiritual home of Ferrari in the listed Tower Garage with a Ferrari, Maserati and Porsche dealership. On the banks of the River Thames lies the 4-star Runnymede Hotel offering a retreat to recharge your batteries and gorgeous places to eat and watch the world drift by.

Sanctuary Kitchens and Bathrooms have been inspiring bathrooms in Egham for over 10 years, believing every bathroom can be exquisite no matter how big or small. Creative but liveable designs making the most of the space in your home whether it is a dainty cloakroom, master ensuite or family bathroom – proportions ingeniously designed to allow you to flow with ease.

National Trust and public land runs between Old Windsor and Egham known as Runnymede which is known as the ‘Thames Basin Lowland’ urban fringe. The Magna Carta which commemorates over 800 years of democracy was sealed at nearby Runnymede in1215. In 1957 a memorial was built by the American Bar Association at the foot of Cooper’s Hill and within the town centre a sculpture celebrates King John and Baron Fitzwalter sealing the Magna Carta.

Local attractions to Egham include Ascot racecourse, Thorpe Park and Windsor Castle all easily accessed by road, bus or train. Sanctuary Bathrooms is only 20 minutes from Egham let us add some luxury and illuminated designs to your next bathroom project allowing you to create a relaxing space to drift away.

If you are looking for a new bathroom in Egham, contact us today on 01932 255465 to book an appointment with one of our designers. 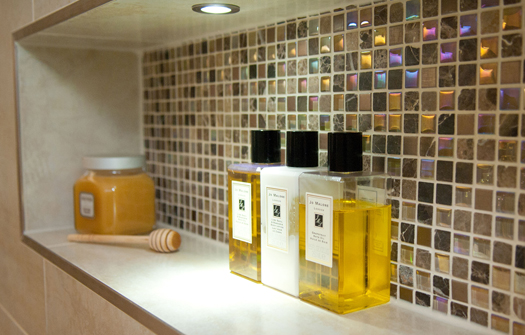 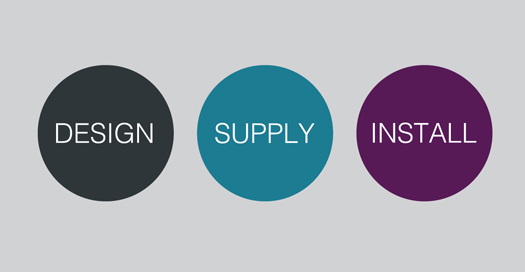